The HCSC grew out of Tenderloin residents' desire for fresh produce and to fight systemic food inequity in their communities. Facing a history of systemic underinvestment and structural racism, neighborhoods with less money and largely composed of Black and Brown people, like the Tenderloin, have had intentionally limited access to nutritious foods, which in turn harms people's physical and mental health.

HCSC has since grown beyond the Tenderloin to include neighborhoods facing similar structural impacts like the Bayview and Ingleside. Notably, the Tenderloin lacks a full service grocery store and the community heavily relies on local corner stores for food. The HCSC strives to improve access to healthy, affordable food in the community by using the network of corner stores as a resource and investing in community members passionate about building food security and improving physical and mental health through nutritious foods.

Five neighborhood residents, known as Food Justice Leaders, have been hired and trained to work on building relationships with store owners, assessing store needs to create Corner Store guides, advocating for policy change, and helping with six store redesigns. The HCSC has followed the model of the Southeast Food Access working group in the Bayview community and has collaborated with them, along with many partners, to advocate for San Francisco’s adoption of the Healthy Food Retail Incentives Program legislation in September 2013.

The HCSC was founded by a group of youth from the Southeast Asian Development Center (formerly the Vietnamese Youth Development Center) before becoming a program in TNDC's Community Organizing department. We recognize and value the passion, hard work, and determination that made HCSC possible in the first place.

Recipes for Cooking in Your SRO 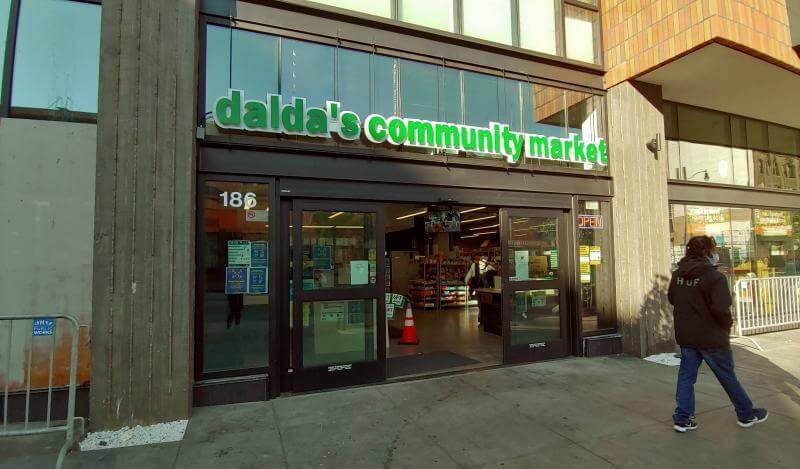 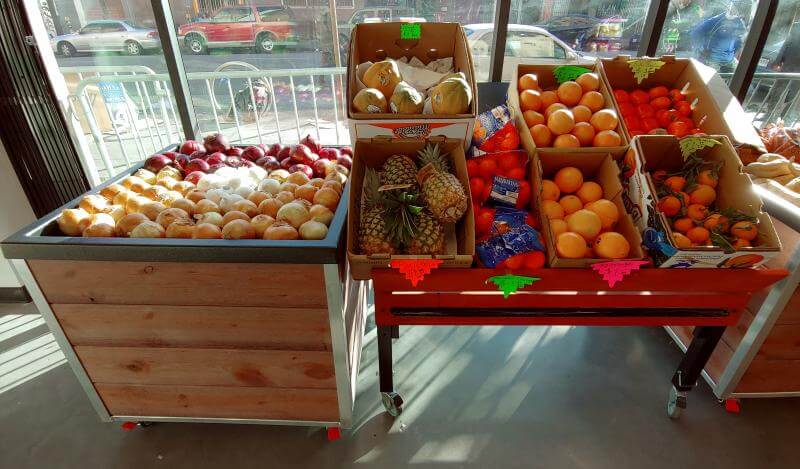 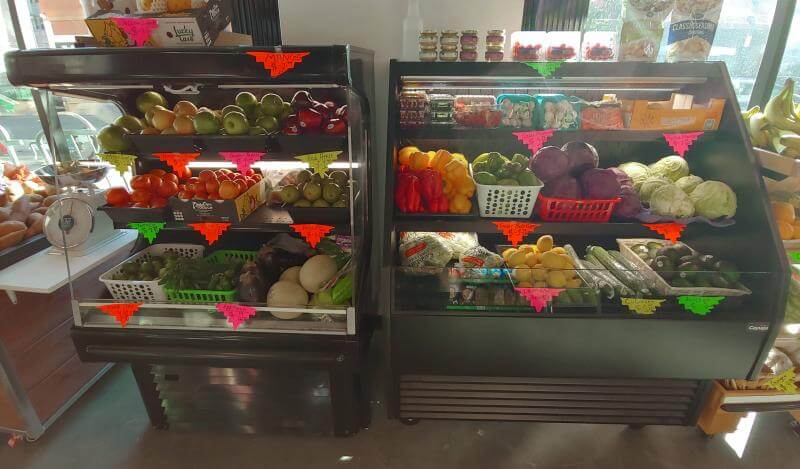 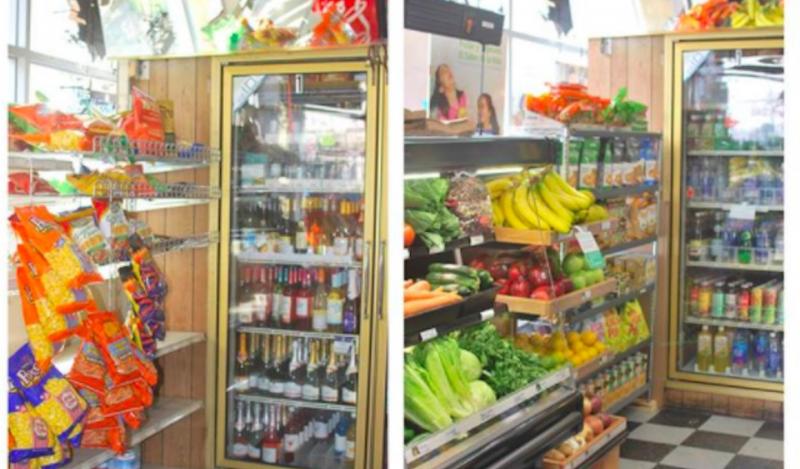 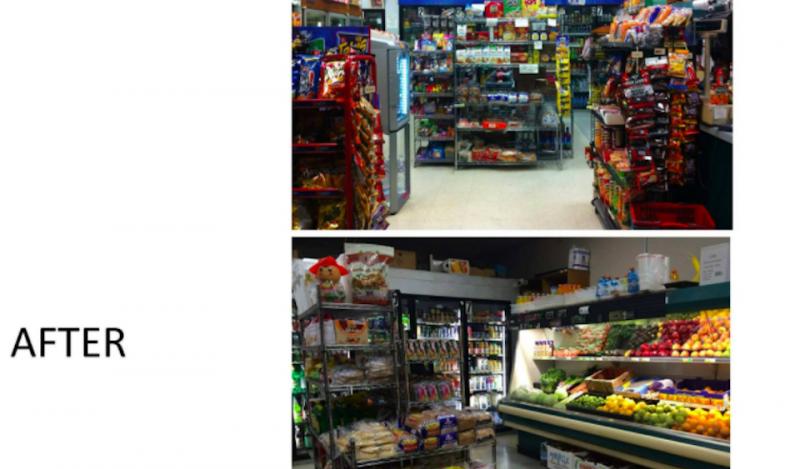 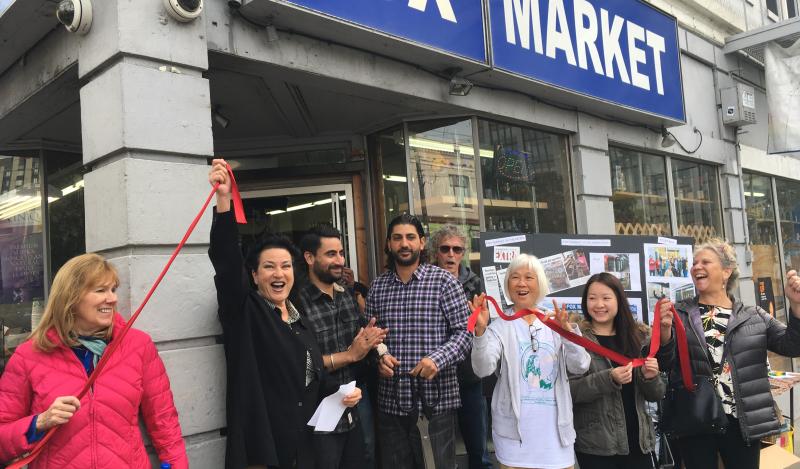 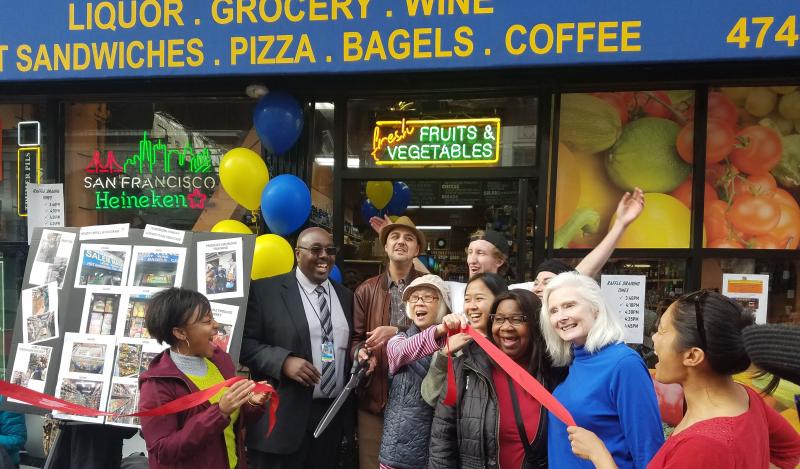 Steering Committee Meetings
Due to COVID-19, meetings have gone virtual. Email John for details.
Every 4th Thursday of the month
1-2 pm

Eight corner stores across the Tenderloin, Bayview, and Ingleside are helping their community access fresh produce and promoting the benefits of healthy options for physical and mental health. 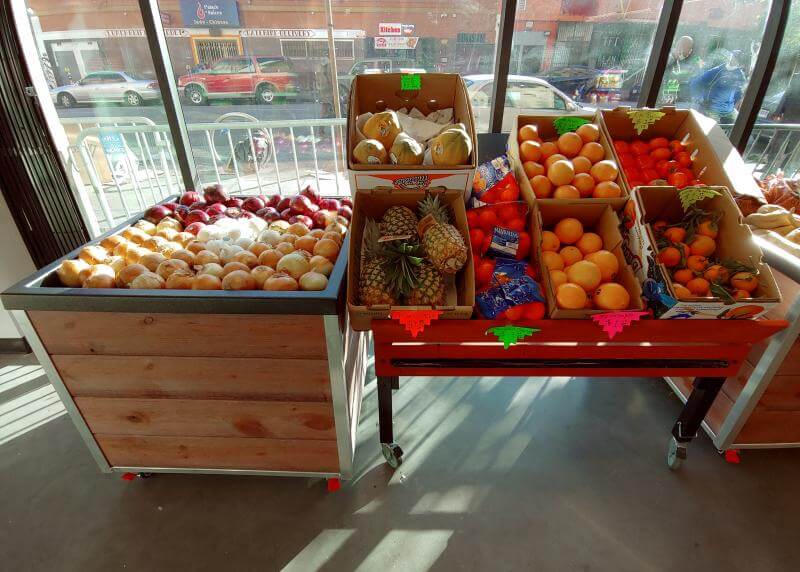 The Healthy Corner Store Coalition is excited to announce Dalda's Community Market, located on the ground-floor of 222 Taylor, is now offering a 10% discount on all healthy items for Tenderloin residents and staff! 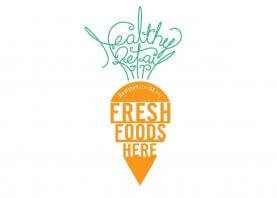