Like most high-school graduates moving away for college, Nidhi Patel had a mix of excitement and nerves. Last fall she was off to Sonoma State University, looking forward to improving her Spanish and figuring out her major, but she was also moving to a brand new city several hours away from her family and friends in the Tenderloin.

But the trickiest part of all? Decorating her dorm room.

Nidhi, a TASP participant since 2010, got to know other participants and staff as well as a family. During move-in week, her parents were unable to get time off work so TASP staff lent Nidhi a few helping hands.

“TASP took me shopping for college. They got me matching bed sheets, a lamp, school supplies, and everything I needed to be ready for college. Not only did TASP get me things I needed, but they helped me move in,” said Nidhi.

“Without TASP’s help, moving in would be so hard and even fitting in with other roommates.”

TASP has been alongside Nidhi since the beginning of her journey to Sonoma State. Through TASP’s College Tour program she was able to visit schools across three different cities and see how big American colleges were in comparison to those in India where she grew up. When she decided she wanted to go to school, TASP staff and volunteers were right beside her to help with applications to college, scholarships, and financial aid.

Her appreciation for TASP and love for the kids is bringing her back to work at TASP this summer. She’s already given a tour of Sonoma State to current participants.

Everyone’s favorite part of the visit according to Nidhi? The dorm rooms. 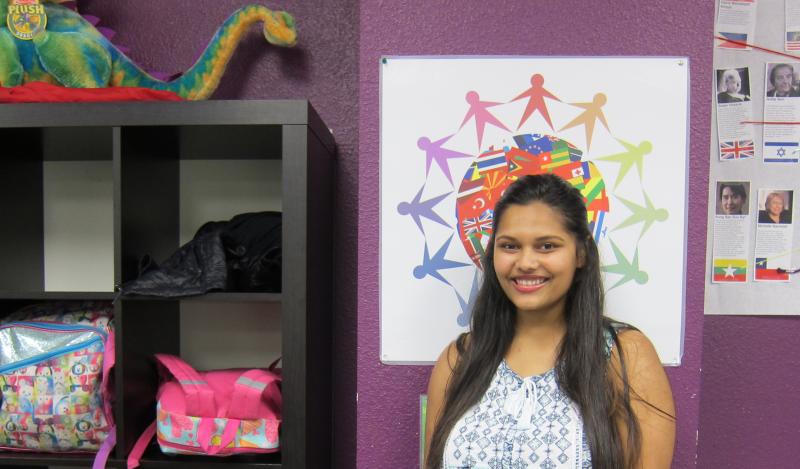 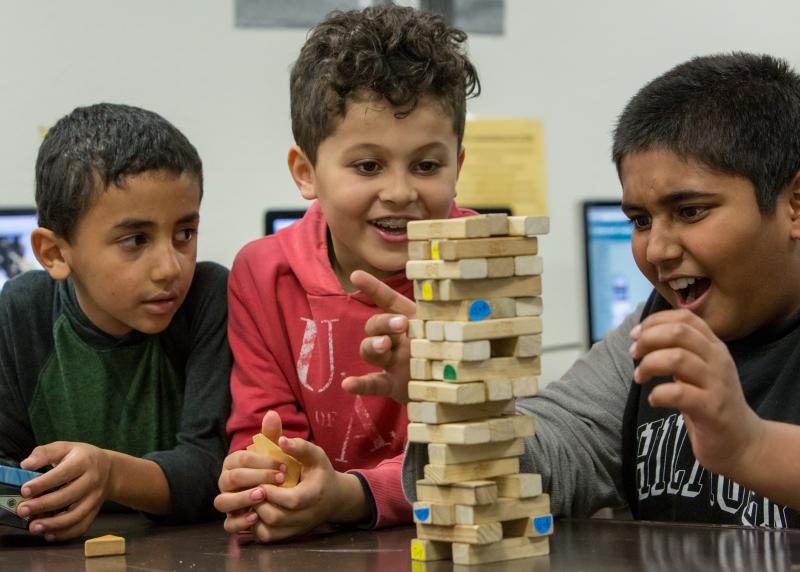 The TNDC Tenderloin After-School Program (TASP) supports kids living in the Tenderloin dreaming of their future! The TASP team serves over 200 kids ages 7-18 six days a week, Monday through Saturday. TASP is a drop-in program open to all.