San Francisco’s Redistricting Task Force is currently proposing a critical change to the Tenderloin’s place in the supervisor district map —moving the Tenderloin out of District 6 and into District 5 and splitting up the Tenderloin and Central SOMA—which will have a major impact on the neighborhood’s voice. By dividing the Transgender, Leather and LGBTQ, and SOMA Pilipinas Filipino cultural districts as well as people with low incomes across the Tenderloin and the 6th Street corridor, this change will alter how the community’s shared values can be harnessed for political representation, resource allocation, and more.

The new district map must be finalized by April 15, so now is the time to act! Please consider joining a rally this Saturday, April 2 at 9:30 am at City Hall and making an in-person or virtual public comment at the final Redistricting Task Force meeting this Saturday after the rally at 10 am and Wednesday, April 6 at 5:30 pm.

Here's a sample script you can use, but please customize to draw on your personal experience: Hello Taskforce Members, my name is [insert name]. I live in the [neighborhood/district], and I support the Unity Map Coalition. Any proposed map that splits the Tenderloin from Western and Central SOMA and the cultural districts is harmful to the neighborhood and ignores the needs and input of the most vulnerable in our city. I stand in solidarity with communities of color, communities with low incomes, and the LGBTQ community in the Tenderloin in opposing any map that divides the community. For any questions or additional talking points, email redistricting@sanfranciscorising.org.

These concerns have been raised through a coalition of 85 organizations citywide including TNDC and a rigorous engagement process with those with the most at stake: communities of color, LGBTQ+ residents, and people with low incomes. Through a series of meetings, one-on-one conversations, and research, the coalition has identified the Tenderloin and SOMA’s communities of interest and determined the boundaries needed to keep them whole in District 6.

Redistricting is a process that happens every 10 years after the Census is completed to reflect population changes and foster equal representation across city, county, and state lines. It has often been used as a tool to divide communities with shared racial, cultural, and economic interests from leveraging their collective political voice.

Uplifting community voice, especially in neighborhoods that have been systemically under-represented like the Tenderloin, is key to TNDC’s mission of building equitable access to opportunity and resources. We encourage you to let your voice be heard in this redistricting process! 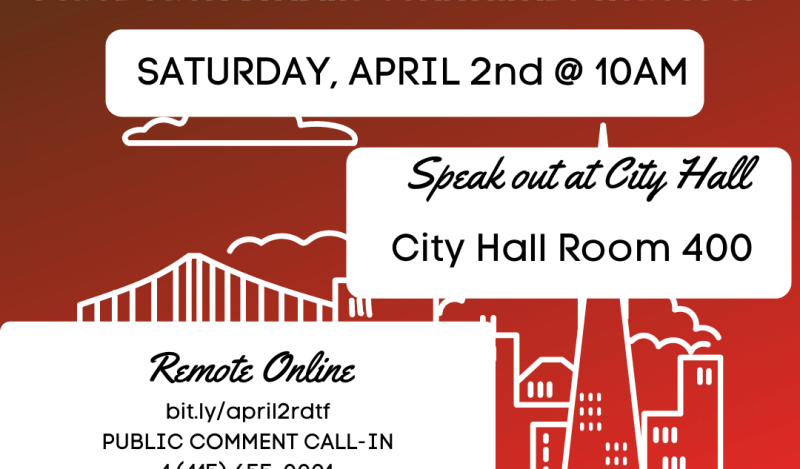 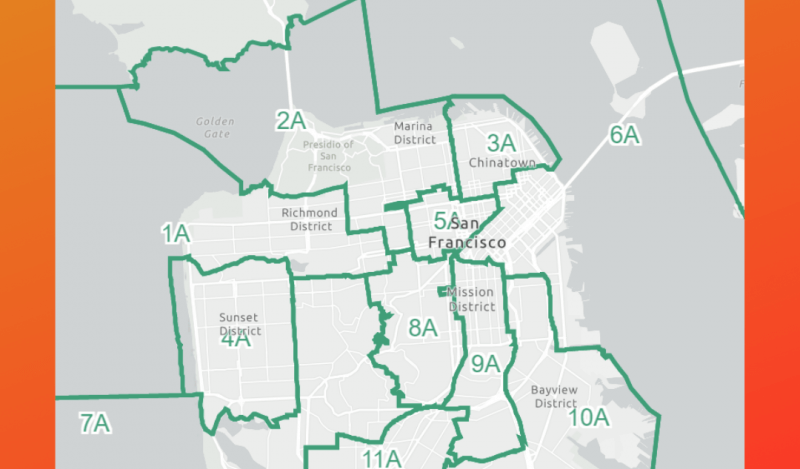