Walk along Turk Street between Jones and Leavenworth on a Saturday, and you’ll see kids in colorful masks laughing, hula-hooping, and drawing flowers in chalk.

Thanks to the partnerships and passion of activists in the Tenderloin community, including the Tenderloin Community Benefit District, La Voz Latina, and our own TNDC Tenderloin Healthy Corner Store Coalition, “Play Streets” has brought joy and much-needed extra space for families to safely social distance outside.

“Play Streets,” much like the “Jones Street Project”—slow streets for the Tenderloin—and the recent addition of a TL Pop-Up Pantry, are huge wins for the neighborhood by the neighborhood. But these wins are also representative of how hard Tenderloin residents must work to receive support structures that other, wealthier neighborhoods see much faster and without a fight.

Nobody should have to fight so hard to remain safe and fed, especially during a pandemic. That’s why your support is so meaningful. You’re helping Tenderloin activists on our Community Organizing team make positive change in areas they are most affected by and about which they know best.

Many of these activists live in TNDC buildings, including Kelly Cullen Community, a TNDC building that houses 174 people, a San Francisco Department of Public Health clinic for unhoused folks, and our Community Organizing office. A hub for community, the restored 110-year-old building has been a YMCA, a polling place, a venue for Tenderloin arts-ensemble Skywatchers, and the monthly location for TNDC staff to break bread together.

Like all TNDC buildings you support, a building’s real value isn’t the building itself but the people who are housed inside. People who have worked hard to become housed and to turn their neighborhood and community into a real home. We’re proud to be of service to them. 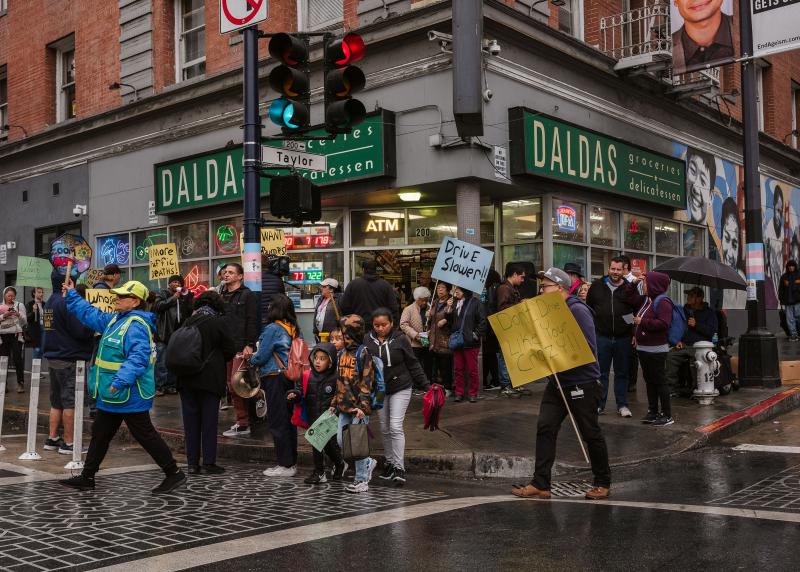