After nearly nine months without two critical bus lines, TL activists are rejoicing for the return of the 27 bus! Because of their extensive organizing efforts—two socially distanced protests, a Twitter campaign, and numerous emails, calls, and meetings—the San Francisco Municipal Transit Agency (SFMTA) identified the 27 as an essential lifeline for the neighborhood and brought it back on January 23.

We recognize this achievement as part of a long legacy of advocates fighting for transit equity, including the incredible civil rights activist, Rosa Parks. In honor of Park's birthday yesterday, we call attention to the important role transit plays in accessing the basic human needs like housing, food access, resources, and political voice.

Only when these basic human needs are truly accessible and affordable for everyone, regardless of income, race, ability, and spoken language, can all people thrive.

Bringing back the 27 is a matter of equity because lack of access to public transit in the TL disproportionately impacts people with low incomes, people of color, and people with disabilities. The TL is a vibrant community of families, seniors, immigrants, activists, artists, and essential workers who are frequently in jobs or positions that are paid lower wages, making it harder to keep up with the increasing prices of housing, food, and transit. TL residents cannot afford taxis or Ubers when they need to to go to a hospital, their essential jobs, banks, full-service affordable grocery stores, and more.

"Equity means many things to different people. For me it really means having access to 27 because it's the only line that gets me to the places I need to get to. The bank, the store, work when we open back up and I get to go back to the office," said Kim M. Diamond, a TL resident in a video for the "Restore 27" Twitter campaign.

As the only lines that run through the TL, the 27 and 31 are essential for residents, especially those with mobility challenges, to access health clinics like St. Francis Memorial Hospital, and full-service affordable grocery stores like Foods Co.

“For disabled people, it’s really a hardship to be able to walk up the hills. It’s almost impossible,” said Cheryl Shanks, a passionate advocate for equity in the TL and a TNDC organizer, in a story by the San Francisco Chronicle.

Both the 27 and 31 were originally cancelled due to SFMTA budget cuts and the pandemic. While TL residents understood the budget crisis, for activists like Cheryl and Laura Sinai, it's another example of how the TL is always the first neighborhood to have resources cut. Another activist, David Elliott Lewis, noted in the same San Francisco Chronicle article how Muni already brought back the 45 bus to the wealthier neighborhood of Pacific Heights .

"[Equity] looks like every neighborhood in the city, regardless of the residents' socio-economic status or pretty streets or lack thereof, it looks like we are all equally served throughout the city," said Lizette Lanzer, a TL resident in another video for the "Restore 27" Twitter campaign.

The systems we have in place to decide how and where resources go is like a computer program—designed by people. When we "reprogram" these systems, prioritizing neighborhoods like the TL, we can ensure a more equitable response in times of crisis.

Thanks to all the incredible organizers in the TL, at TNDC, the SF Bicycle Coalition, SFMTA, and many others who were involved in this work!

Photo of the 27 Muni courtesy of Luis Castillo 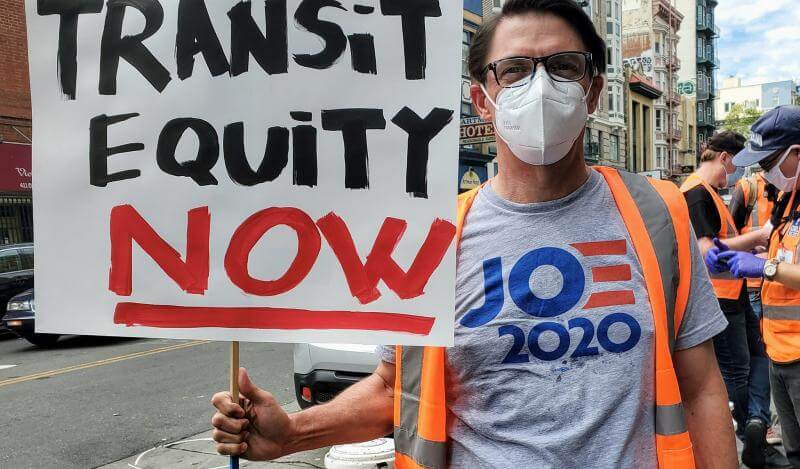 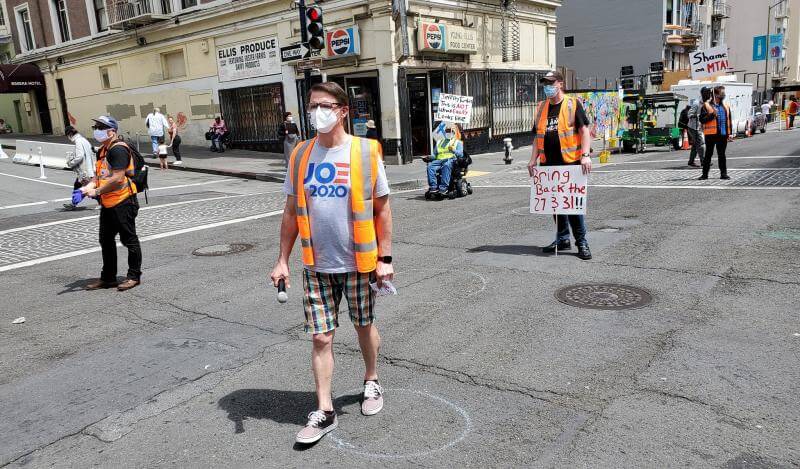 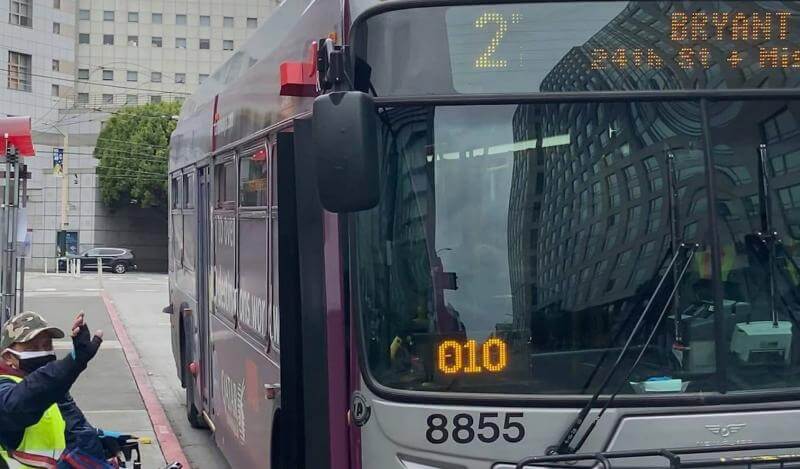 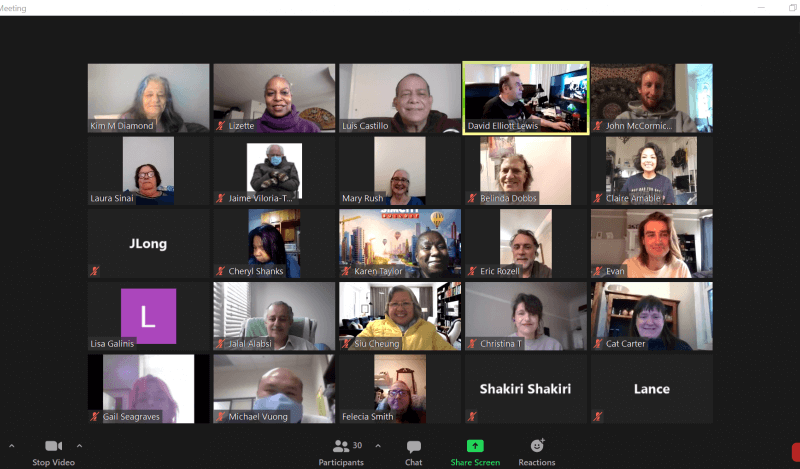 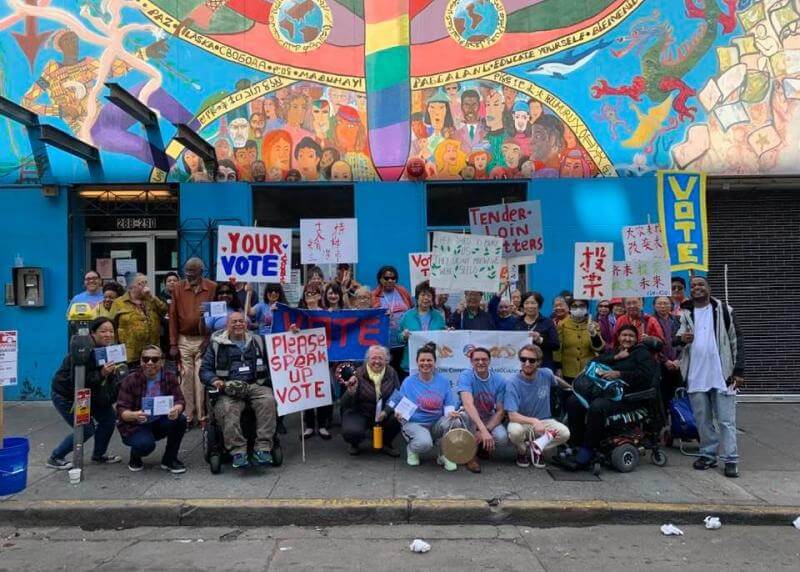