This holiday season, three generations of TNDC tenants—Rose, Yahdaeh, and Maria—share their stories of hope, strength, and perseverance to provide a loving and caring home for themselves, their families, and community. Stay connected with us so you don’t miss out on the next stories!

A woman of many talents, Yahdaeh has been a chef-in-training, photographer, editor-in-chief, massage therapist, and now, a case manager. We’re honored to tell her story and have had her as a tenant at the Ambassador Hotel.

Yahdaeh is a people person. On her way outside from the Ambassador Hotel’s Community Room, she chats with at least four different people. First, she sees Jermaine, an onsite social worker. Then she says hello to Terri, general manager, and checks in with Ron, a member of the maintenance staff, who is passing through the lobby. Finally, outside on Mason Street, she chats with LaLa, a friend she’s known for a few years. LaLa says that Yahdaeh has come a long way.

Yahdaeh has come a long way and been through a lot to reach the stability she has today.

Identifying as a queer man at age 19, Yahdaeh first came to San Francisco for culinary school and to find a supportive community. While working through past trauma and testing positive for HIV, drug use became an important coping tool for her mental health. Strict and punitive policies against drug use eventually resulted in Yahdaeh becoming unhoused at the age of 21, lasting for the next seven years. At TNDC, we believe that a harm-reduction policy, where we work to understand a person’s lived experience, ultimately better supports and lives up to our mission.

During her time without housing, life was tough. Not having a stable place to live and care for herself made Yahdaeh’s transition into a woman even more challenging. “There’d be days where I’d wake up to my hair being stolen,” said Yahdaeh. “Being trans I need to rock my hair. I’d just be walking around trying to be who I am but feeling like I couldn’t because I was missing an essential piece of my identity.”

Today, her identity and sense of self is strong. She credits the Ambassador, her first home after being unhoused, for providing the space to explore who she is, express herself, and rebuild her life.

When Yahdaeh first moved into the Ambassador, it was difficult to transition from living outside to a Single-Room Occupancy (SRO). Yahdaeh, like many people who were formerly homeless, first struggled to sleep on a bed and collected a variety of objects she found while unhoused that were meaningful to her. Tinesha, the Property Manager at the time, helped Yahdaeh do a deep clean and start fresh in her new home. Even more important, she never made Yahdaeh feel judged for what she was going through.

From staff support to TNDC’s harm-reduction protocol to strong friendships with her neighbors, Yahdaeh has spent the last two years in a community committed to understanding her life experience and meeting her where she is at.

“We all have mental health issues,” said Yahdaeh. “And TNDC understands that.” That understanding has meant she has the stability to work as a case manager, maintain loving relationships and friendships, and consider going back to school for social work or public health. As of late, Yahdaeh has felt stable enough to move out of her SRO and start the next part of her journey by moving into a bigger space with her partner in Mission Bay.

The Ambassador, Yahdaeh shares, was an important stepping stone. She’s excited to keep moving forward and continue building her relationships, career, and future.

As we tell stories like Yahdaeh’s, we must remember that affordable housing makes it possible for people with limited incomes to have the stability they deserve. If we don’t build affordable housing, these are the people and stories we leave behind.  By supporting TNDC’s mission you make the foundation for their self-determined success possible. Stand with us and invest in a future where every generation has a home. 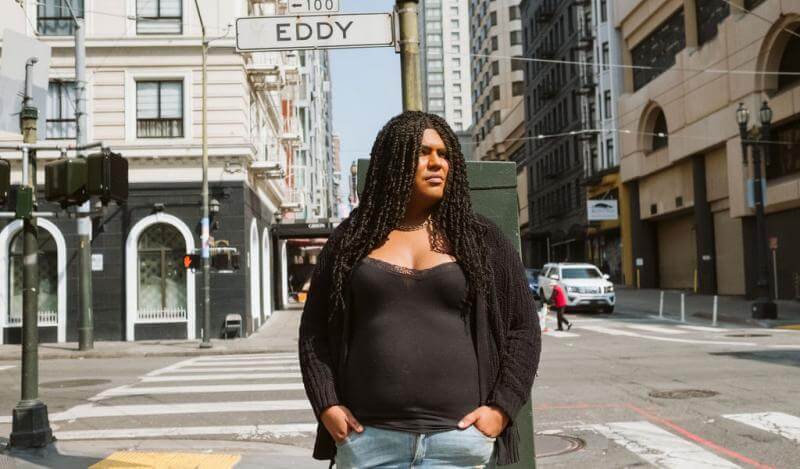 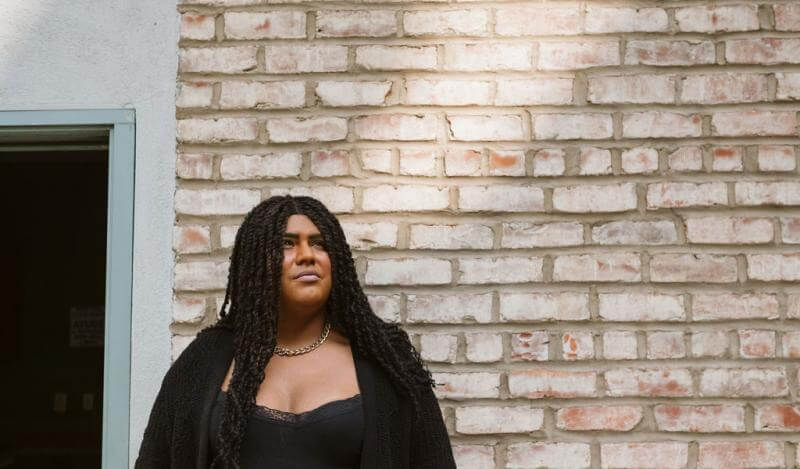 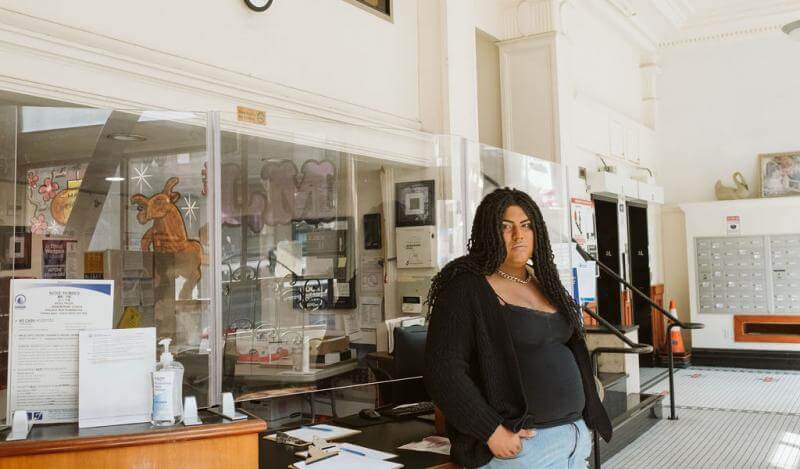 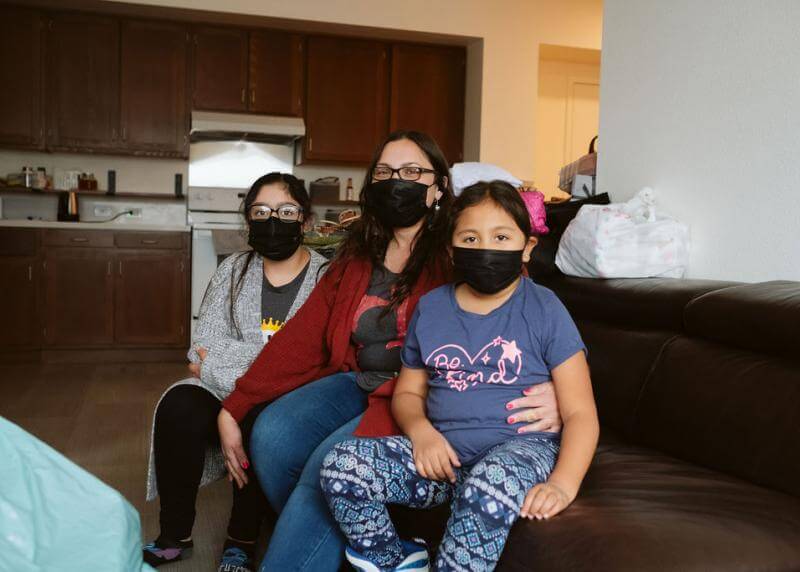 Every Generation Deserves a Home

This holiday season, invest in a future where every generation has a home!

TNDC housing has been a vital resource for people from all walks of life as they reach their own version of stability and build their future. Whether it’s 19 years or two months, living in a TNDC home is a stepping stone for the future. Donate today.